Sulfur level measuring device model SPECTROSCAN “SWD3 by WDXRF method, which is the same method for detecting the scattering of X-ray fluorescence wavelength to measure the amount of sulfur (Sulfur) in oil and petroleum products such as gasoline, kerosene, diesel fuel, oil, crude oil Hydraulic oil, ore, iron ore, as well as other materials containing complex sulfur compounds are used.

The WDXRF method has a very high accuracy and the minimum sulfur detection limit is 0.2 ppm and the device can determine up to 5% by weight.

SPECTRON Sulfur Analyzer starts testing without the need for sample preparation and only by placing a small amount of sample (5-7 ml) liquid in the sampler containers and in a very short time (approximately minutes depending on the type and complexity of the sample). The test results are displayed on the screen and can be printed by the device itself with the push of a button. In each test, 2 sampling containers are placed, which makes it possible to measure two containers at the same time. The device does not need to be cleaned after each sampling and subsequent samples can be placed in the device quickly and you never have to worry about contamination caused by hydrocarbon samples. 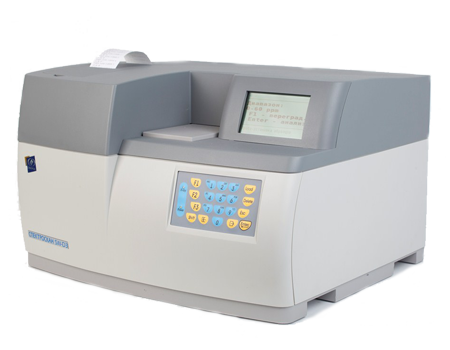 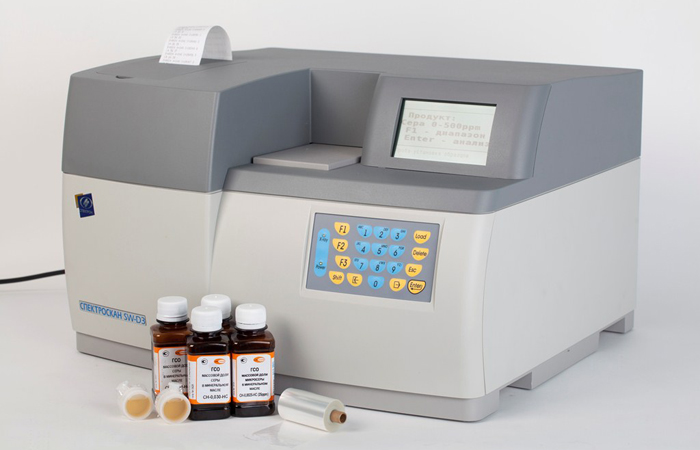 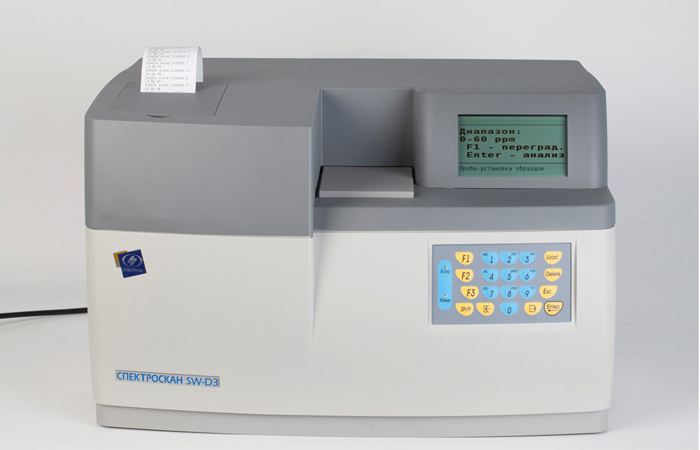 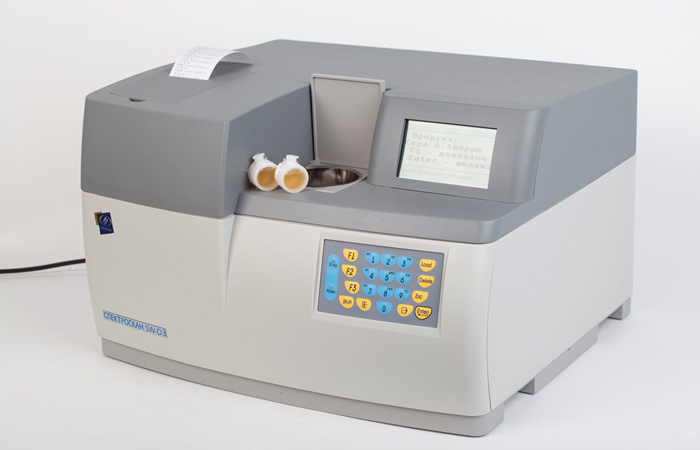 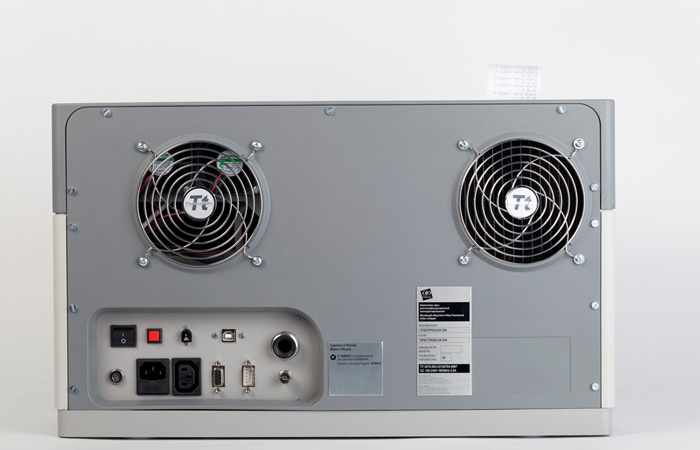 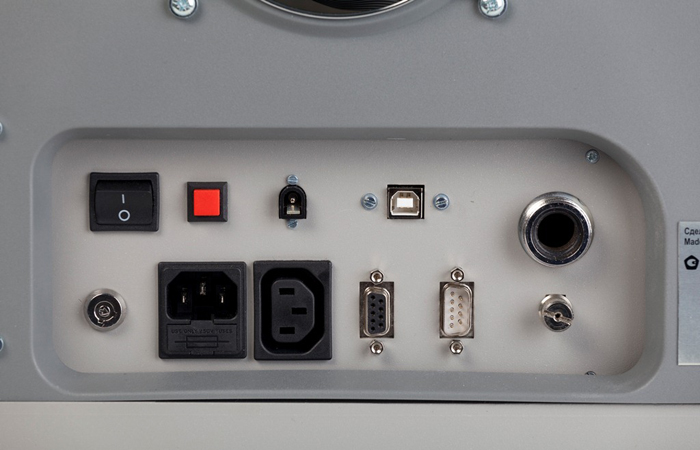 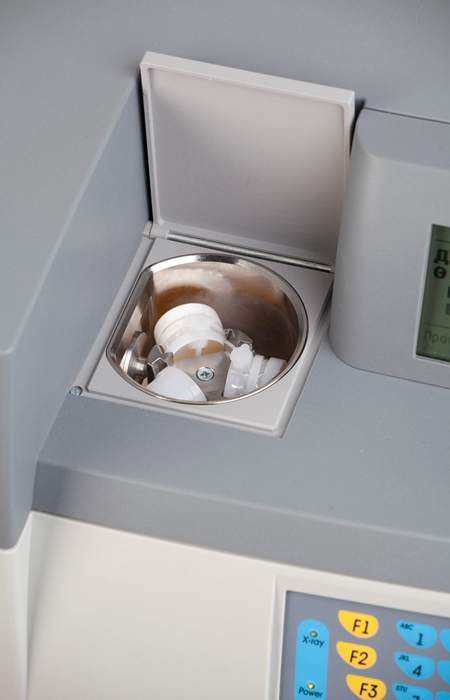 The advantages of the device over similar brands

According to the original design, there is no need to use helium gas,

According to the lateral placement of the sample:

Video from the device